You are here: Home / History

A 4-herb formula (later called Essiac) was founded by the Northern American Ojibwa Indians. Their herbal formula was brought into the USA by a nurse, Rene Caisse, from Canada to Dr. Charles Brusch. He was the researcher who assisted Dr. Salk, a Nobel Prize Winner, who developed the Polio Vaccine. After the cure for Polio in 1955 was created, Dr. Brusch decided to conquer terminal Illness. This was Dr. Brusch’s professional conclusion.

“..Results we obtained with thousands of patients of various races, sexes and ages. With all types of cancer definitely proves Essiac to be a cure for cancer. Studies done in laboratories in the United States and Canada also fortify this claim.”

CELLULAR TEA™ is state-of-the-art research NOT available from 1922 to 1959. CELLULAR TEA™, an accelerated version of Essiac, is a Quantum Leap in Herbal Science.

Volumes of research studies discuss the benefits of CELLULAR TEA™ and its unique mineral-herb composition, and their effect on the human body. CELLULAR TEA™ has now incorporated sophisticated complex-minerals and herbs in its formulation. Medical giants, herbalists, doctors and researches around the globe have raved and researched certain ingredients in this unique state-of-the-art organic CELLULAR TEA™ formula. 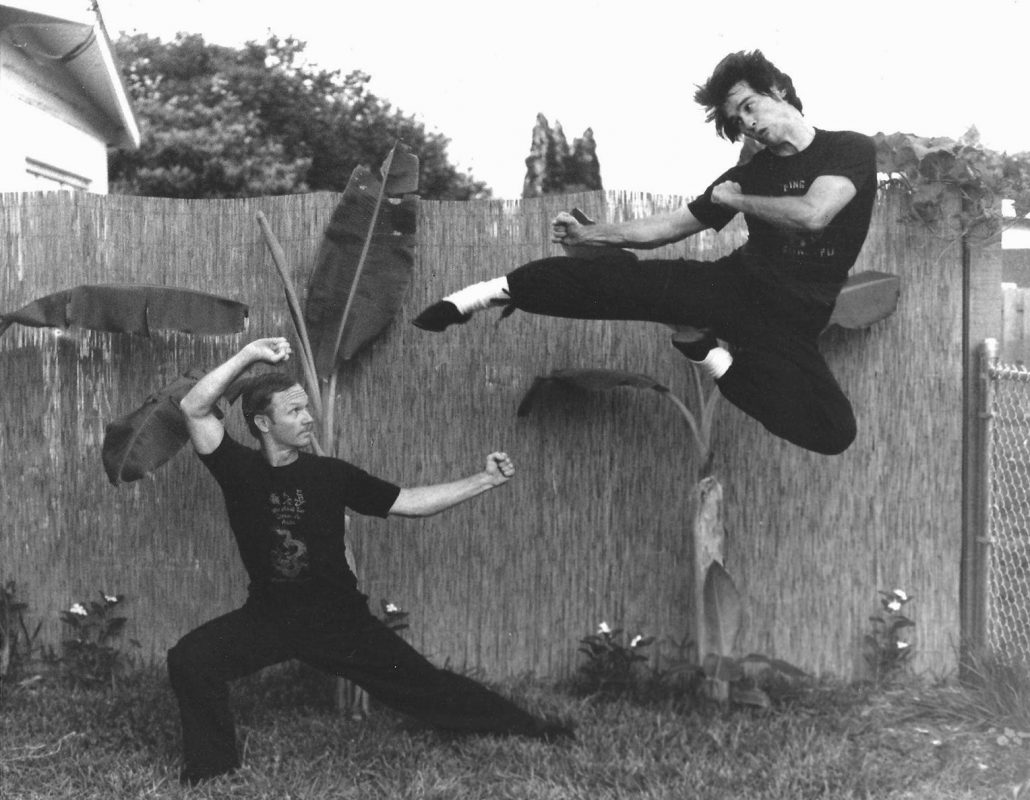 Andrew Wilson, a former World Kung Fu Champion who was trained by some of the foremost Master Herbalists in the world, has collaborated with doctors, researchers, NASA scientists, Russian Physicists, and Certified Natural Health Professionals, to perfect an amazing all-natural organic Cellular Tea™ formula. It took 22 years to finally break the code in perfecting the formula.

Wilson was granted an audience with Pope John Paul ll because of the effectiveness of the tea.

The Cellular Tea™ formula was originally bottled. The same formulation, vastly improved, is now available as an instant, brew at home, organic tea.